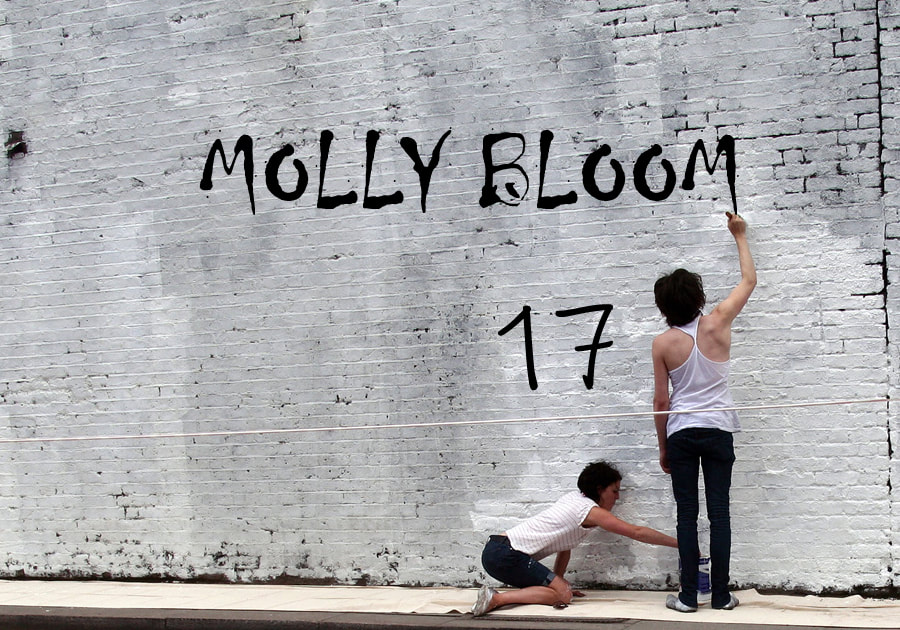 “You’re not very well-read, are you?” she said.

It seemed a strange remark to make over dinner on first meeting with a fellow poet. What she really meant was that I hadn’t read many – or any – of the writers she’d just completed her PhD thesis on. In fact, truth be told (which I didn’t), I’d barely if at all heard of most of them. Anyway, I resisted any reply other than perhaps a slightly raised eyebrow. I didn’t invite her to compare how many books we’d each read by, say, Zola or Tolstoy or George Eliot, Steinbeck or Kingsolver, Dennett or Gould; to quiz her on her familiarity with Russian, German, Jewish or medieval English history; I may have thought, but didn’t say, that I’d undoubtedly written many times more sports reports than she’d ever read, let alone the many thousands I’d read, edited and given a headline. It’s entirely possible that while I was immersed in all that prose, she was reading poetry – in which case she may indeed have read more poetry than me.

And here’s the thing. It may seem a strange admission for a writer and editor of poetry. One who has just landed an unexpected windfall – enough to purchase a very nice pair of binoculars – from the process of winnowing down his poetry collection to a single floor-to-ceiling bookcase. But I don’t like most poetry. It doesn’t make me cross – as it seems to make some others cross – that a lot of people write poetry I don’t much like, and that some even seem to gain “success” by it. As much as any poet can be considered “successful”. Poetry seldom offends me – but it often bores me. Usually because it’s either too obscure (and I know some folk think my writing’s obscure) to engage me, or because it’s too flippin’ obvious to engage me, or because like so much writing of all kinds it just seems, well, pointless. Any of which is fine – as long as you don’t mind me turning to a good Zola, or history, or natural history book instead.

And yes, of course I like poetry. Some of it. Some poetry I value very much indeed. I can’t easily define or describe what kind of poetry that is – but if you’re interested, the navigation panel on the left provides all the clues you need (especially if you dip into the Previously page as well as the current gorgeous Molly). It doesn’t feature the name of the poet I quoted above, though it’s highly possible that in some future issue of Molly Bloom it may. Because she is, as it happens, one of those poets whose work I like a lot, and whose books have survived the slimming of my shelves.